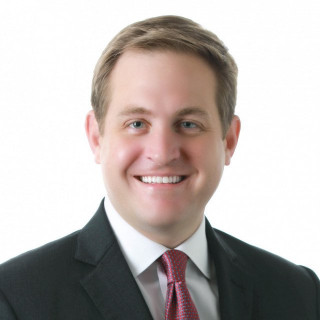 Chris Lockwood practices in the areas of trademarks, business litigation, intellectual property, and government contracts law. Chris is a shareholder with the Wilmer & Lee Government Contracts Practice Group and has successfully represented government contractors in a variety of matters including bid protests, size issues, contract disputes, and regulatory matters. Chris has a diverse business litigation practice and has been recognized by Super Lawyers Mid-South Magazine as a “Rising Star” in the area of Business Litigation since 2015. Chris is admitted in Alabama and Tennessee, as well as various federal courts including the United States Court of Federal Claims, the United States Court of Appeals for the Federal Circuit, and the Supreme Court of the United States. Chris frequently handles litigation cases in Madison County Circuit Court, as well as the U.S. District Court for the Northern District of Alabama, and the U.S. Court of Federal Claims. In addition to his litigation practice, Chris advises clients on intellectual matters, including federal and state trademark registrations, trade secrets, copyrights, as well as general business law and contract issues. Chris completed his undergraduate degree in Philosophy at Mercer University, in Macon, Georgia. He received his law degree from the University of Georgia School of Law, cum laude, in 2009. During law school, Chris served as a Notes Editor for The Journal of Intellectual Property Law and was a competitor on the school’s mock trial team. View More ›