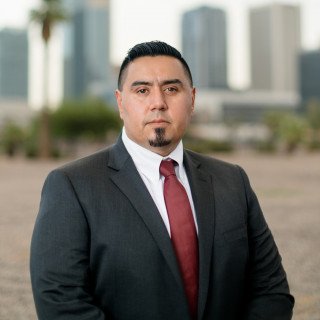 Ray A. Ybarra Maldonado is a human rights activist, author, filmmaker,, and public speaker. Born in Douglas, AZ, Ybarra Maldonado’s mother was born just a few miles to the south in the town of Agua Prieta, Sonora. As a lawyer, Ybarra Maldonado is an aggressive trial attorney who has attained not guilty verdicts for his clients in both state and federal courts. In addition to attaining not guilty verdict he has won motions to suppress evidence that have resulted in complete dismissal of cases and has attained victories at the 9th Circuit Court of Appeals. In the immigration context, his clients have successfully been bonded out of immigration detention, attained U Visas, have had VAWA applications approved, won appeals after denials from USCIS, and attained permanent resident status following an individual hearing (equivalent of trial in immigration court), and he has had multiple cases completely dismissed or had stay of deportations granted. Ybarra Maldonado co-wrote and co-produced the award-winning documentary, “Rights on the Line: Vigilantes at the Border,” was instrumental in bringing about a major civil rights lawsuit against one of the vigilantes, and created and coordinated the Legal Observer Project during the Minutemen’s operations. He has trained hundreds of volunteers and spent months following the minutemen as they patrolled along the U.S. – Mexico Divide. His book “Born on the Border: Minutemen Vigilantes, Origins of Arizona’s Anti-Immigrant Movement, and a Call for Increased Civil Disobedience” was published in 2013 and was a required reading in an Immigration class at Harvard Law School. View More ›