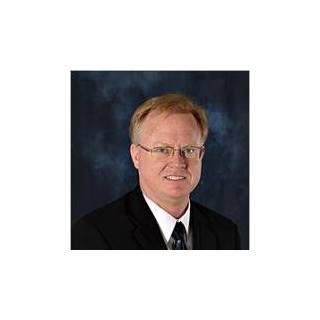 In 2009, I started to practice law, but that was not until after a 25 year career in law enforcement. For those 25 years I worked for the City of Plantation, Florida, Police Department and 9 of those years I was in charge of the “Major Crimes Unit.” The major crimes unit investigated all sorts of violent crimes including murder and rape. During my career in law enforcement, I was able to experience all levels of police work from being a patrol officer all the way up to a supervisor of detectives. I believe that my career in law enforcement has been able to help me successfully do my job as a criminal defense attorney. Because I say that, people often ask me how I can defend accused criminals after I was the one putting them behind bars for so many years. Everyone has a right to Due Process and everyone is innocent until proven guilty. As Americans we have certain rights and there are people that may try and take those away. They can come in the form of bad laws or bad police officers. If we start cutting corners on how we arrest and prosecute the criminally accused, we would be ignoring the United States Constitution. Without the Constitution, we lose an essential aspect of being an American. We will always need watchdogs to keep an eye on those in power. Whether it’s protecting citizens against a police officer who believes in bending the rules or protecting citizens from the government imposing unjust laws, it’s a job I am proud to say that I do. View More ›