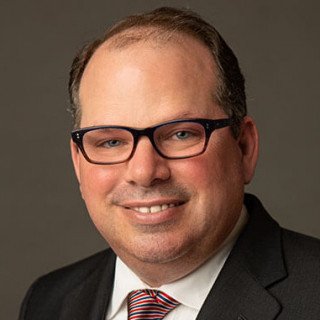 Derek Drennan has been a dedicated advocate for his clients for over 20 years. He has focused his practice in the defense of citizens accused of crimes both great and small. Aggressively challenging the federal and state government’s attempts to strip his clients of their lives, liberties and their property at each and every opportunity has been a consistent feature of his practice. Drennan is a graduate of the University of Georgia where he received a Bachelor of Arts degree in Political Science. He received his law degree from the Cumberland School of Law in May of 1996 and was admitted to the bar of the State of Alabama in September of that same year. While in law school, Drennan was employed as a law clerk with Doug Jones who would soon become the United States Attorney for the Northern District of Alabama & was subsequently elected United States Senator. Upon graduation, Drennan began a clerkship with Richard S. Jaffe, P.C. and subsequently became an associate with the firm upon admission to the bar. In 2011, Drennan formed the partnership Jaffe and Drennan, P.C. Drennan brings with him to Kirk Drennan Law experience and dedicated representation to his clients. He practices in Federal, State and Municipal Courts and represents people accused, charged and under investigation in every conceivable area of criminal defense. His practice includes complex litigation in the area of White Collar Crimes such as allegations of embezzlement, honest services fraud and public corruption. He has been successful at both the trial and appellate courts. These victories include acquittals for offenses ranging from assault, arson, and capital murder, successfully litigated motions to suppress evidence leading to dismissals and include victories at both the Alabama Supreme Court and the Eleventh Circuit Court of Appeals. Drennan’s success is indicative of his attention to detail, keen understanding & passion for the law, and seeing that justice is done for each of hi View More ›