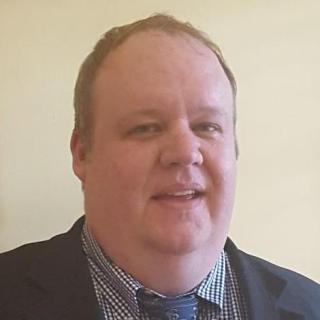 Brian A. Ramey - Attorney at Law

Brian A. Ramey was born and raised in Kingsport, Sullivan County, Tennessee. He graduated from the University of North Carolina at Chapel Hill in the spring of 1996 with a Bachelor’s of Science degree in Chemistry. Later, he attended the Florida State University where in the fall of 1998 he obtained a Master’s of Science degree in Biochemistry. From 1999-2000 he was a doctoral student in Biochemistry at the University of Miami, Florida. During this time he discovered that his true passion and goal in life did not lie in the physical sciences, and he made the decision to attend the Florida State University College of Law, where he graduated in May of 2003. Brian passed the state bar of Alabama and Georgia, and subsequently worked as a Guardian ad Litem and appointed counsel in the Juvenile Court of Russell County, Alabama; as well as, appointed criminal defense counsel in the Circuit Court of Russell County, Alabama. In October of 2005, Brian established the law firm known as Brian A. Ramey, Attorney at Law. Since that time, he has worked in numerous areas of law with an emphasis on divorce, custody, child support and other family law related issues. Brian is committed to using his experience and extensive community contacts to fully represent the best interests of his clients. View More ›

Brian A. Ramey - Attorney at Law