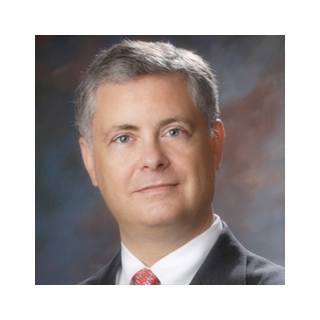 As a former prosecutor, both for the Alabama Attorney General's Office and District Attorney's Office, Andrew Segal has a keen understanding of the state's criminal justice system. He has tried hundreds of misdemeanor and felony cases from the other side. When you are faced with criminal charges in any Alabama courthouse, you need an attorney with the experience and qualifications to confidently fight for your best interests. With nearly 25 years of experience working in the Alabama criminal justice system, Andrew Segal is determined to help his clients retain their freedom from criminal charges. He understands the stress that any criminal accusation can place on your life and that of your family. This is why he prioritizes your best interests and does not settle for an easy outcome. Andrew Segal has represented adults and minors throughout the state of Alabama in criminal cases. This includes situations involving domestic violence allegations, violent crimes, DUI (driving under the influence) charges, sex crimes, drug allegations, and theft, among others. First time offenders also receive the full benefit and insight of an attorney who will fight hard to keep their record clear. Andrew Segal opened the doors to The Law Offices of Segal & Segal in 2007, alongside his wife, attorney Sandra Segal. He continues to uphold the original mission of the law firm and advocate for the rights of those accused of criminal charges, no matter the circumstances involved. Contact The Law Offices of Segal & Segal to speak with Andrew during a confidential one-on-one consultation. View More ›

The Law Offices of Segal & Segal