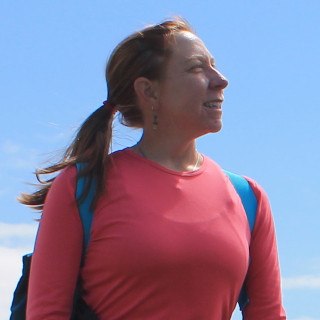 Ms. Soutiere has provided skilled and successful representation in criminal and civil law matters for over 10 years. She is licensed to practice in the State of Alaska, United States District Court for the District of Alaska, and Immigration Court within the United States Department of Justice. Ms. Soutiere has practiced throughout the State of Alaska, including Kotzebue, Nome, Barrow, Fairbanks, Bethel, the Mat-Su Valley, the Yukon Flats and Southeast Alaska. She is experienced and highly effective in both rural and urban settings. Ms. Soutiere is known for identifying critical legal issues with efficiency and expertise. She has advanced skills in negotiation. Her keen ability to identify the heart of a legal dispute has often led to more favorable results than could be achieved in a trial. When a trial is needed, Ms. Soutiere leverages her substantial courtroom experience on behalf of her clients. She is a seasoned litigator, having done hundreds of criminal and civil trials. Prior trials have included defending those accused of murder and sexual assault, upholding parental rights before government agencies, and protecting the rights of society’s most vulnerable. In addition to criminal and civil cases, Ms. Soutiere's practice also includes Immigration matters, such as migrant and non-migrant visas, asylum, removal and deportation. Ms. Soutiere is functionally fluent in West African French and has knowledge of Spanish, Arabic, and Hebrew, sufficient for travel. View More ›